I met a man today sitting in his garden beside a dried out canal who told me tales of horses pulling barges along that canal in the 1940’s. John Flanagan had been born near Grange in Co. Westmeath, worked for much of his life as a post master in a village in Co. Offaly and was now twenty years back where he was born, retired and tending a garden of potatoes. He said he remembered Guinness barges tied up in the harbour in Tullamore when he was in primary school there. I told him that yesterday I’d stood on the road where those barges were filled and that there’s no canal there anymore either. 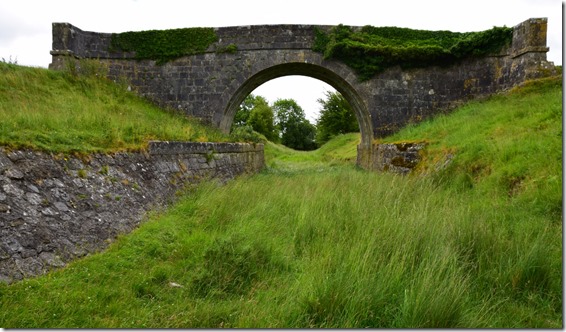 He asked where I was from. I told him I grew up by the sea, but I loved canals and that today I was walking along the route of a dried out canal because someone has to remember that there were boats here once. He laughed and told me that it was 8 mile to Ballycommon and I’d see no water before that. I think he thought I was a bit daft to be planning to walk the whole way. When I told him I was walking there and back the look he gave me said that he definitely thought I was daft but he just said, you’ll need to be fit for that.

He told me to look at the limestone blocks under the bridge at Grange, on the towpath side, to see how the ropes the horses pulling the barges had worn away the stones. He was right, those stones remember more than a century of horses. 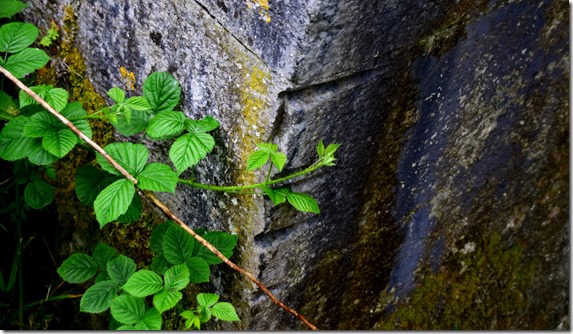 I told him I thought that his garden was a delight. He was proud of his potatoes; Prince Edward just losing their blossom, British Queen’s coming into blossom and Golden Wonder which had yet to bloom. He joked about his “English potatoes” but then turned serious when he said they were the best to grow.

He told me he always wanted to see the canal in Sweden that linked Stockholm and Gothenburg. I admitted that I didn’t know it but he assured me it would be worth seeing, that it had amazing buildings right beside the canal. I told him that I thought that Kilbeggan Harbour had a pretty impressive building right their beside his canal and it was definitely worth seeing. I said I was glad I’d seen it today and that he was lucky to live in such a beautiful place.

And then he told me he’d never seen it. He was around 80 and had lived for much, if not most, of his life within an hour’s walk of it, and had never seen it. I was struck by just how normal that would have been, and possibly still is for some, but how strange it is now for someone like me to think of anyone living within a few minutes of such a beautiful spot and still have never seen it.

I walked from Kilbeggan Harbour to Ballycommon today. 16 miles round trip. It’s not way marked but there is a fully accessible walk all the way to the Grand Canal, following the old tow path. It tracks the eastern bank for almost its entire length apart from a 200m section at the Wood of O’ Bridge, around the 9km mark. It’s much more of a hike than I’m used to but it is a great walk. And I was mobbed by butterflies, hundreds of butterflies. 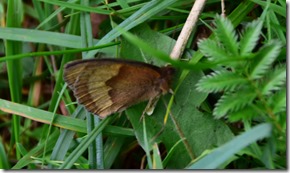 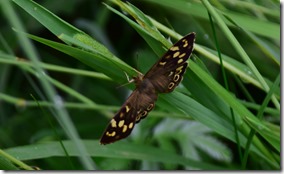 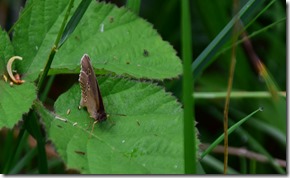 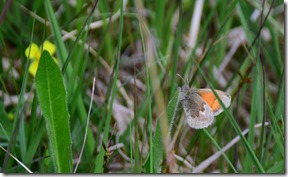 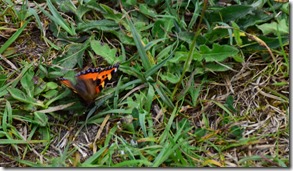 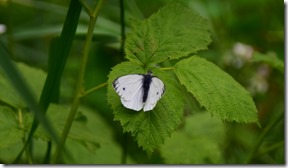 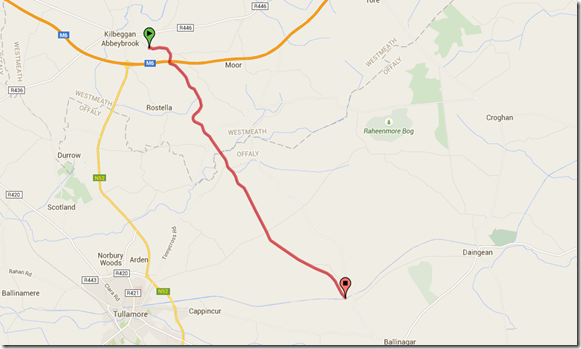