Popped over to the Iveagh Gardens for lunch. Life is pretty sweet when you can just pop over to a place like this and hang out for an hour of peace and quiet. 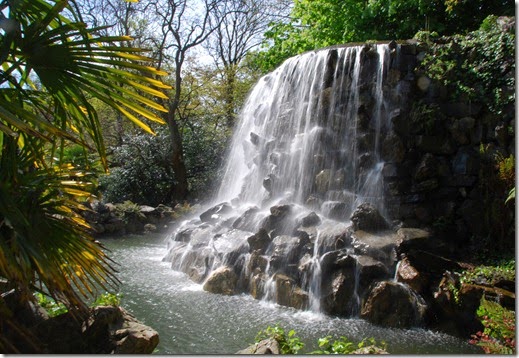 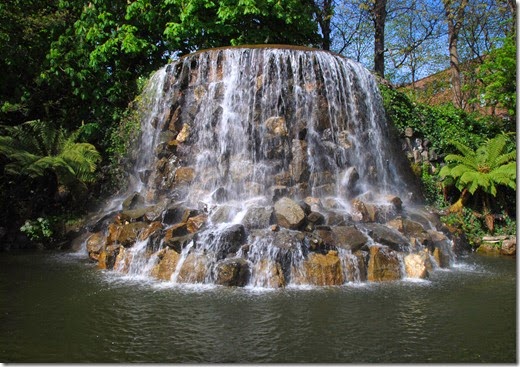 Yesterday I took short detour over to Hanover Square and Windmill Lane on the way to work. The quay side walks in Dublin are definitely getting that springtime feeling, lots of green now and we’re way past peak blossom. 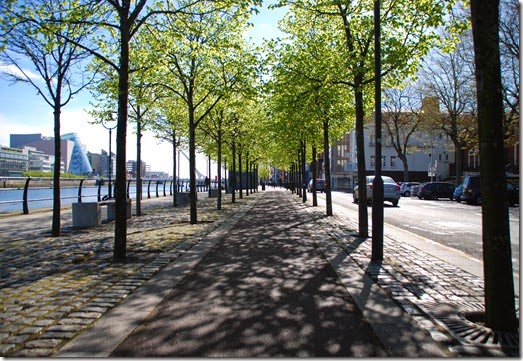 Windmill lane is as busy as ever, Eoin ( http://artbyeoin.com/ ) has been adding some depth to the palimpsest. 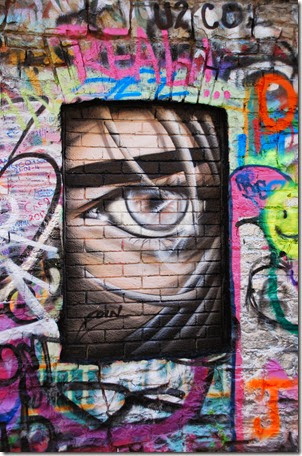 Over on Hanover Quay I was hoping to find these stencils that I knew Solus (http://www.solusstreetart.com/ ) had painted recently. Don’t know how I missed them last friday but there you are, I’m not as observant as I thought I was. 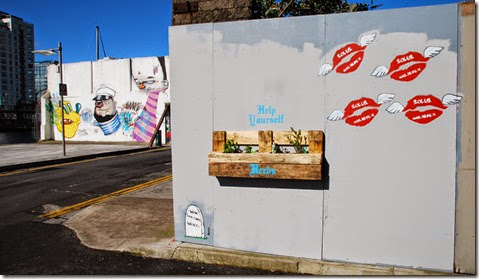 I was intrigues by that “Free Herbs” weirdness that you can see in the middle of the shot. This is a new thing on me but is apparently not that odd. A local organisation called Meitheal seemed to be talking about it last year and Mabos coordinated this particularly blitz on Good Friday last ( also https://www.facebook.com/pages/Mabos/296035950507748 & https://www.facebook.com/events/745102592178706/ ). Here’s a close up. Yep, just herbs – go make some fresh food dude! 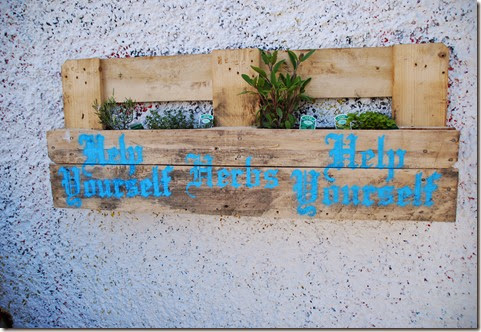 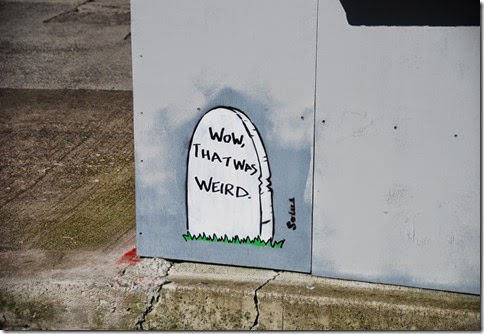 Posted by Joe Mansfield at 06:29 No comments:

The weather was much better this morning than I was expecting so I took a walk in the Memorial Gardens and headed out to the Botanic Gardens with a short detour via the old Midlands and Great Western Railway of Ireland bridge at the end of the Royal Canal. That bridge probably has a much briefer real name that I don’t know, and can’t be bothered to figure out right now, but it’s a cool bridge – massive Victorian engineering with a lift mechanism, massive gear wheels and balance weights all hanging out in the sky. Very cool, and a wonderful contrast to the Samuel Beckett bridge that is nearby.

Pictures today are going to have to be a slide show, there are too many to insert in one by one. I’m quite happy with these, the new Sigma lens is not too shabby at all.

Posted by Joe Mansfield at 15:03 No comments:

The Battle of Clontarf

I would pick today of all days to for a walk through St Anne’s park. About 50,000 people were also in St Anne’s Park today to watch a re-enactment of the Battle of Clontarf and generally hang out in some medieval themed festival. I never got to see any of the Vikings, or the Irish who were fighting them, because it was too packed. At one point I found some high ground but I still couldn’t see the re-enactors or whatever they are called. It wasn’t really my scene to be honest, too many people, but I’m glad it was a success for all those involved. I was very impressed by the little descendant of plunderer stock on the right here who was busy making off with one of the flags. You’ll go far, kid. 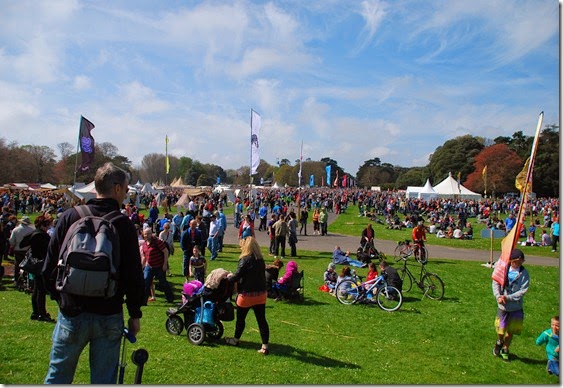 Apparently the Vikings had an air wing too. You learn something new every day. 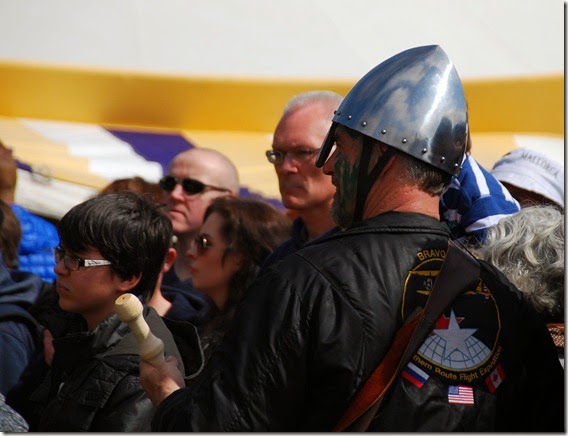 I stopped for a few minutes to take some shots of the birds of prey in the Falconry demonstration. I’m not 100% convinced that they were altogether happy but they were very cool. I don't think they were maltreated, I just think they might have a similar attitude to crowds of people that I do. I got some nice shots of them in any case, although most of that is because raptors are just very cool birds. 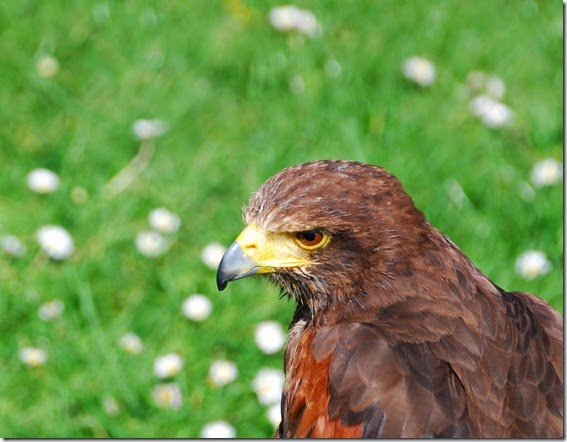 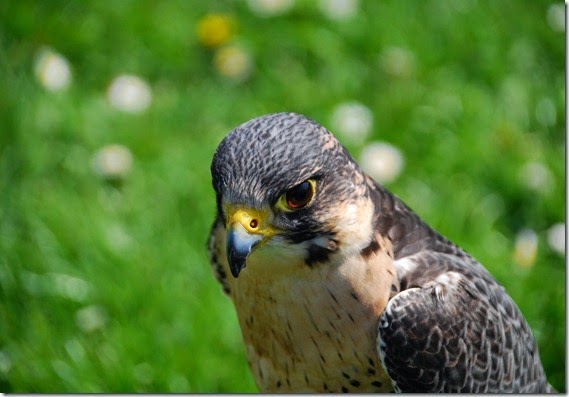 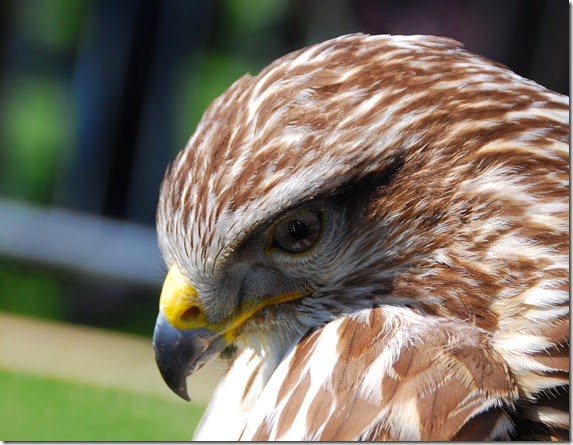 My original plan was to walk around St Anne’s Park and then sortie out to the North Bull Island because that would have been a nice counterpoint to yesterday’s hike out to Poolbeg Lighthouse. The Vikings didn’t really interfere with that but age and poor footwear have forced me to back off a bit. I made it to St Anne’s Park but I had to quit and head home after that.

So my feet have decided that I’m not taking sufficient care of them and I’m going to have to stay at home with my feet up for the rest of the weekend, if not longer.

On the way to the park I grabbed a couple of shots in Connolly Station. These didn’t quite work but there’s potential there and I do want to go back because there’s a massive Grift piece on one of the Rail bridges that I missed and I need to return to take a picture of for Tim. 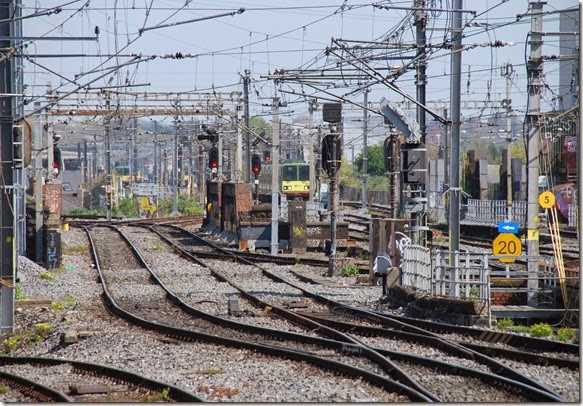 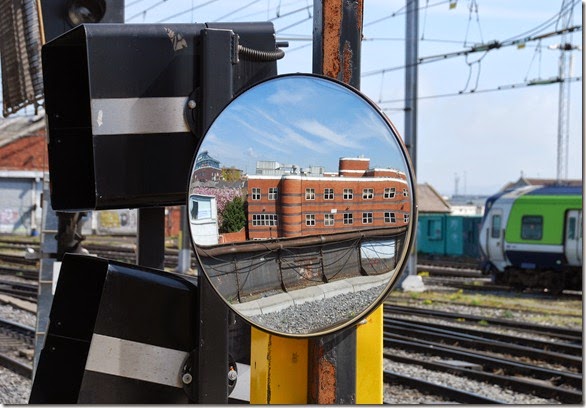 Posted by Joe Mansfield at 19:39 No comments: