I was hoping to get 12 key pictures from the year, ideally one from each month, but in the end I couldn’t bring myself to remove any more and I still had a few missing months. I started with about 250 proper favourites and after a number of rounds of fairly savage cuts this is what’s left. I’m pretty happy with most of them, just a bit disappointed that none of the pictures of the basking sharks in Achill, the Pine Marten in Mullingar or the Squirrel who climbed up my leg to stare into my camera, were good enough to make it past the cut. 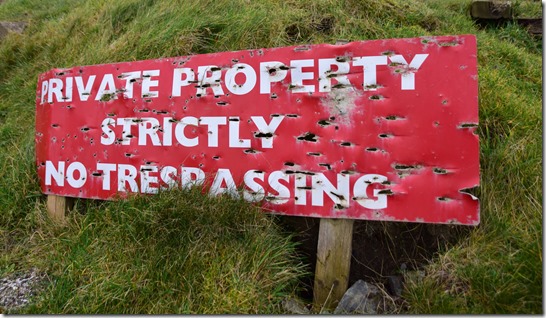 One should take heed – those are bullet holes. Sign by the firing range at Gormanston camp. February. 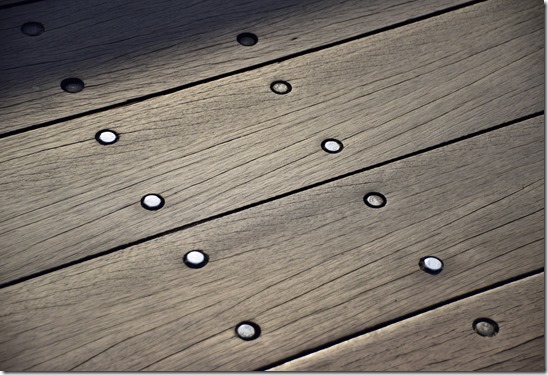 Planks on the wooden bridge out to the North Bull wall. March. 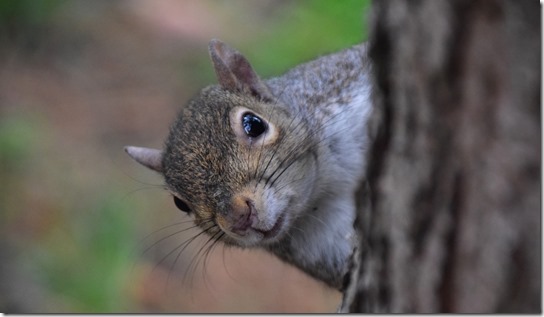 Squirrel in the Botanic Gardens. April. 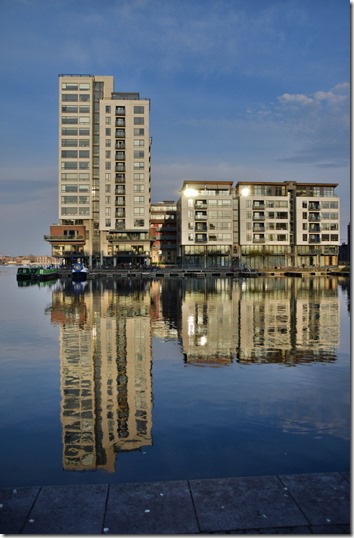 Grand Canal Docks. Quite a photogenic spot when the light is right. April. 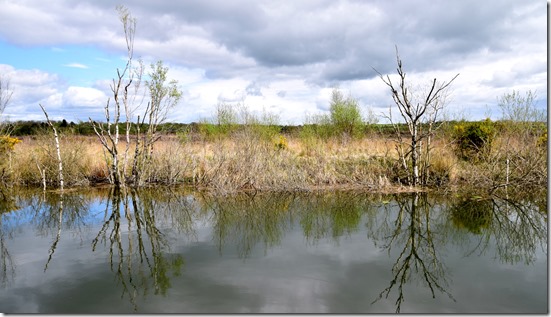 Royal Canal in Longford, between Ballymahon and Richmond Harbour. April. 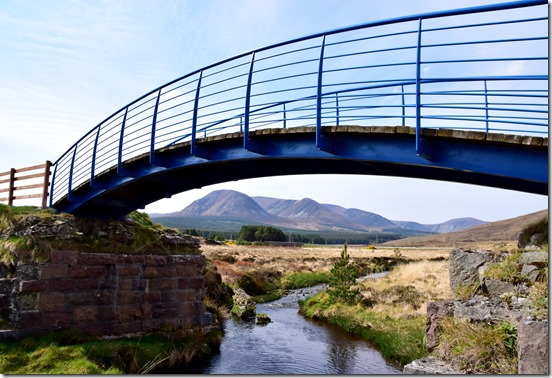 The Blue Bridge on the Great Western Greenway, near Achill. May. 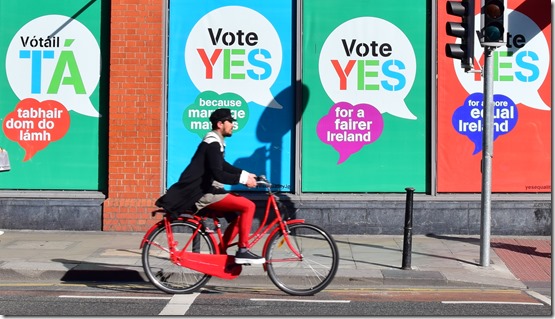 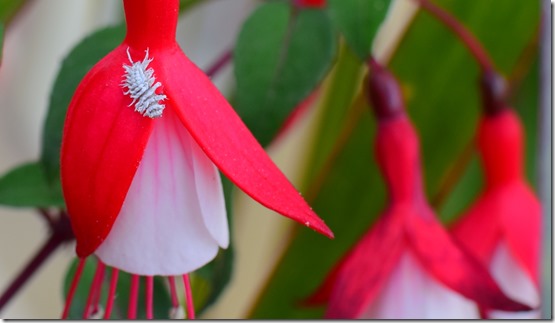 The cutest bug I ever did see. In the Botanic Gardens, where else? June. 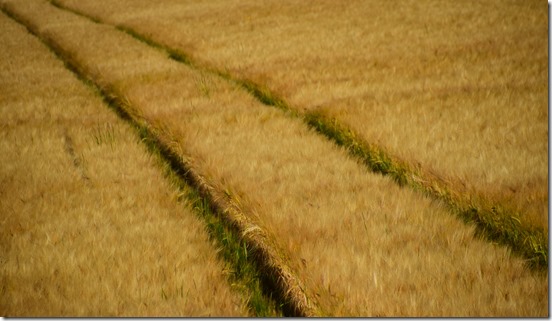 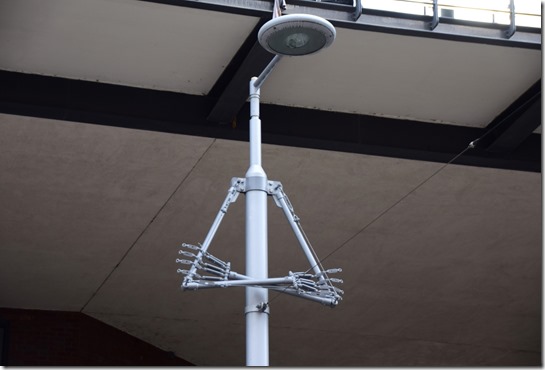 The Rise of the Machines – overlooking the red Luas Line on the way to the Point. October. 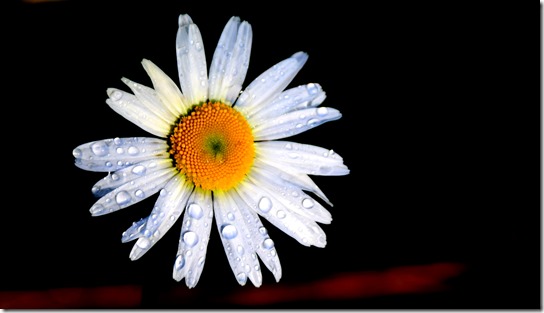 I have a thing about high contrast shots of daisies. This one is on the (new) Old Rail Trail near Mullingar. October. 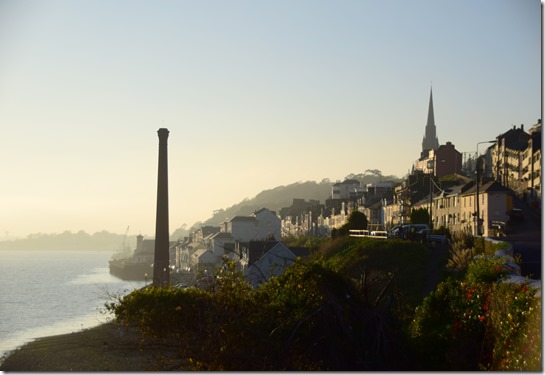 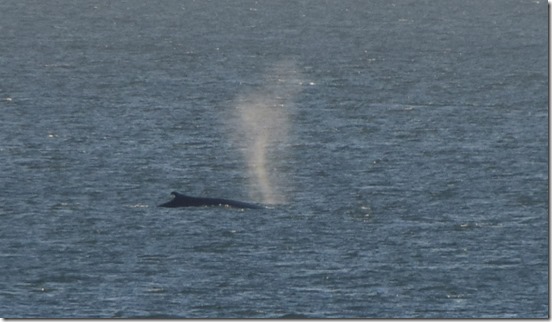 Fin whale off Tramore. November. Not impressive? That spout is about 6m in height, fin whales are bigger than buses.

Posted by Joe Mansfield at 21:08 No comments: